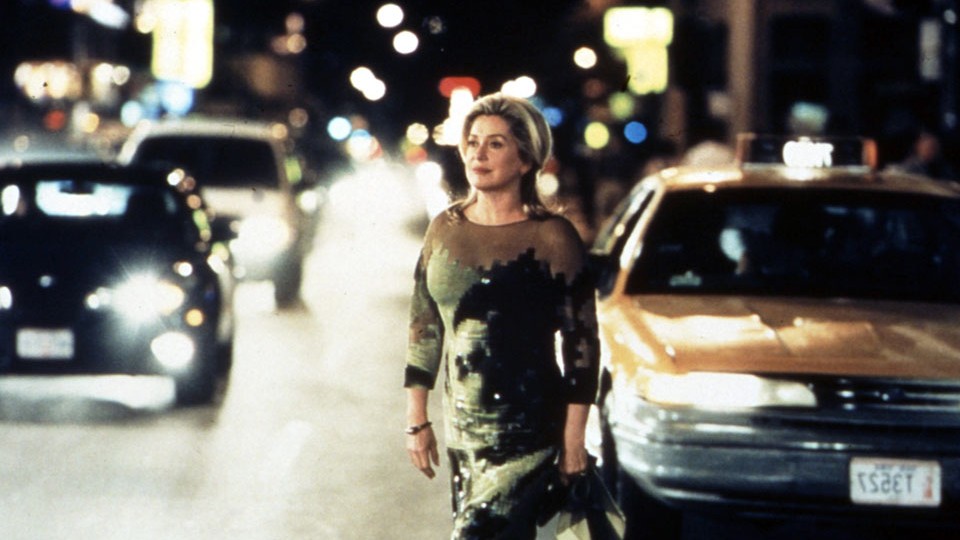 A modern romantic drama featuring a cast of complex characters, Nearest to Heaven explores various aspects of love. Fanette, a single mother, is writing a book about the French painter Arnal. One day, she runs into Bernard, an old suitor who never really interested her. Bernard mentions that Philippe, someone with whom Fanette was in love when she was younger, will soon be in Paris. Later, she thinks she catches sight of Philippe in the guise of a mysterious, gray-suited man who crosses her path several times. Shortly after, she receives a strange letter, inviting her to meet Philippe at the top of the Empire State Building, in New York City. Fanette decides to combine pleasure with business (she wants to photograph two of Arnal’s paintings), and travels to New York. There, she meets Matt, who serves as both her guide and travelling companion.