Passionate about TV and content of all kinds, Brigitte started her career at Radio-Canada, where she held various management positions in the programming, technical production and external production services divisions, before being named director of cultural and variety programming in 1999. In 2004, she joined Zone3, where she has held a series of key positions that draw on her expert knowledge of the TV and cultural sectors, as well as her ability to create strong bonds with her teams. For Brigitte, the people on these teams are the heart of creative and production. 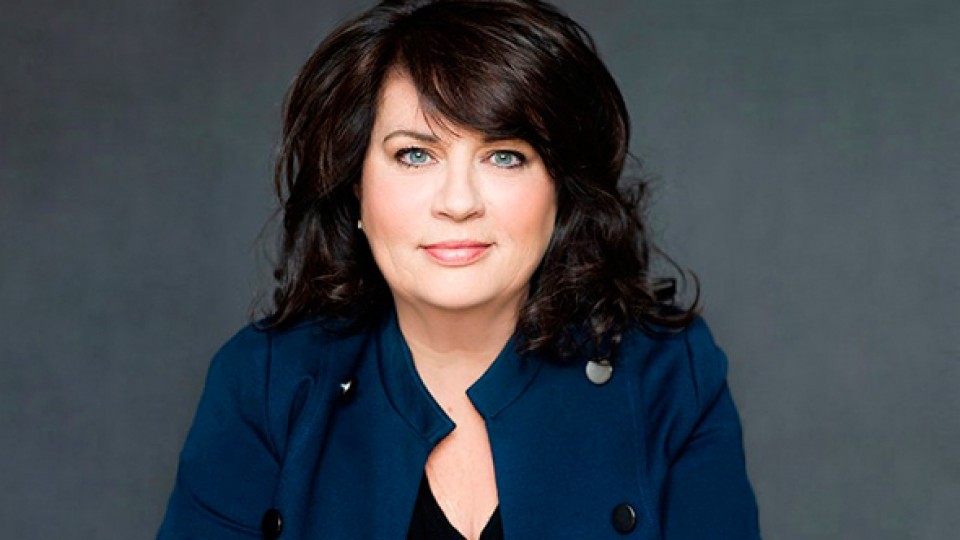 After obtaining CPA - CA certification, Geneviève began her career as an auditor at Arthur Andersen/Samson Bélair. In 2003, she was appointed director of finance at Reel One Entertainment, a company specializing in English-language televisual content production and international rights distribution, and later rose to become chief financial officer. In 2017, after 14 years with Reel One, Geneviève joined the Zone3 team as vice-president of finance and administration. 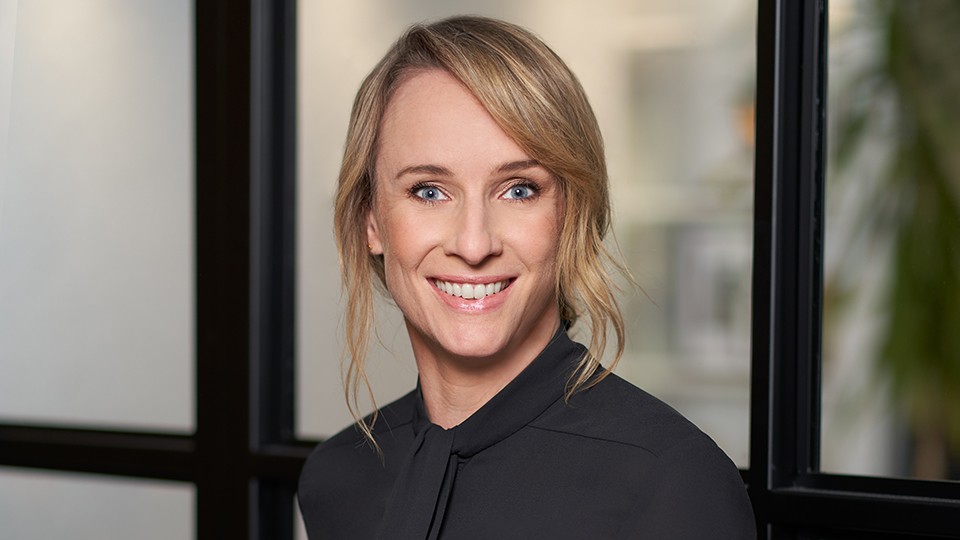 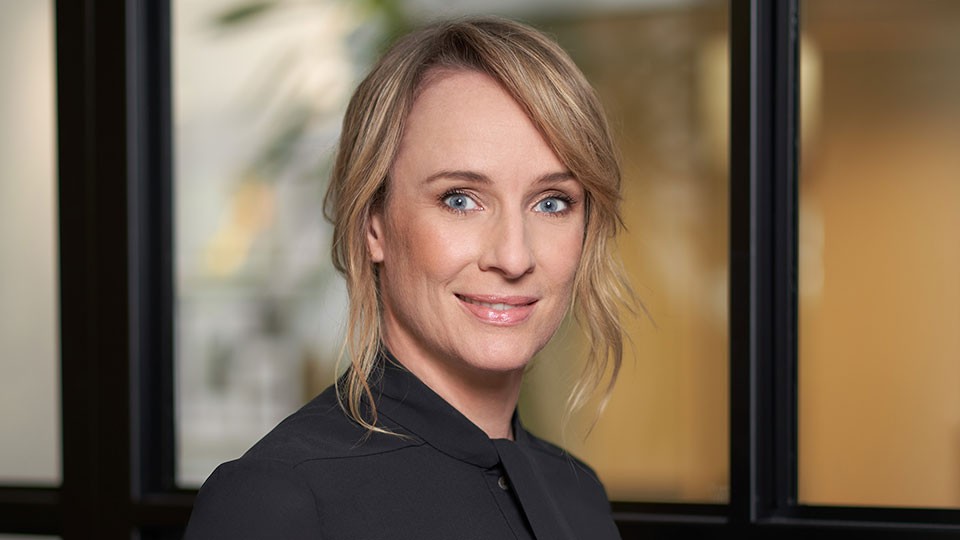 Véronique Dea made her mark in the Quebec television industry over the past twenty years while developing extensive experience in a wide range of genres, from magazines and documentaries to children’s programming. As a diehard entrepreneur, she has more than risen to the occasion by creating and growing the award-winning Must Media production company in a constantly changing industry environment. Her productions have always stood out for their quality, their audacity, and the originality of their content. Véronique’s passion for innovative and imaginative projects are in perfect sync with the Zone3 modus operandi, where she was appointed Executive Director and Producer in 2020. 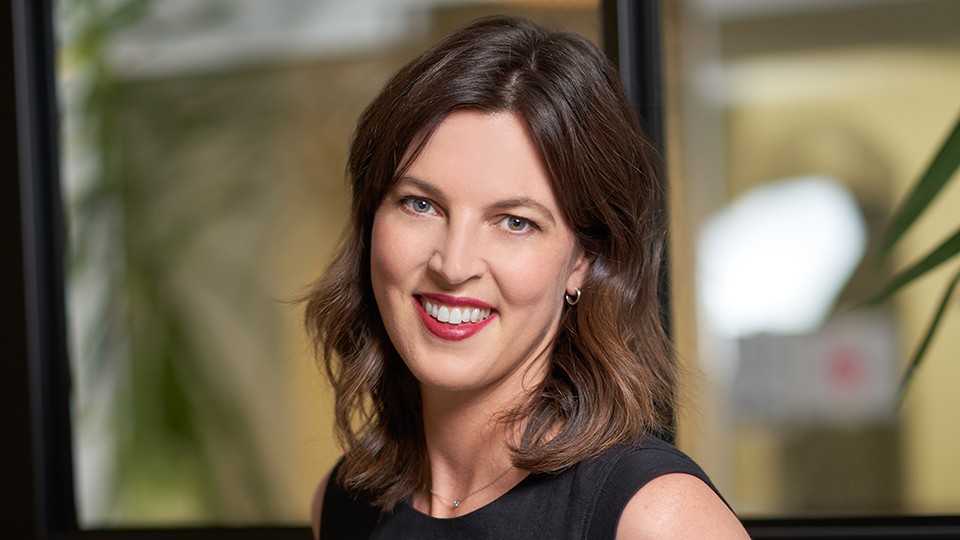 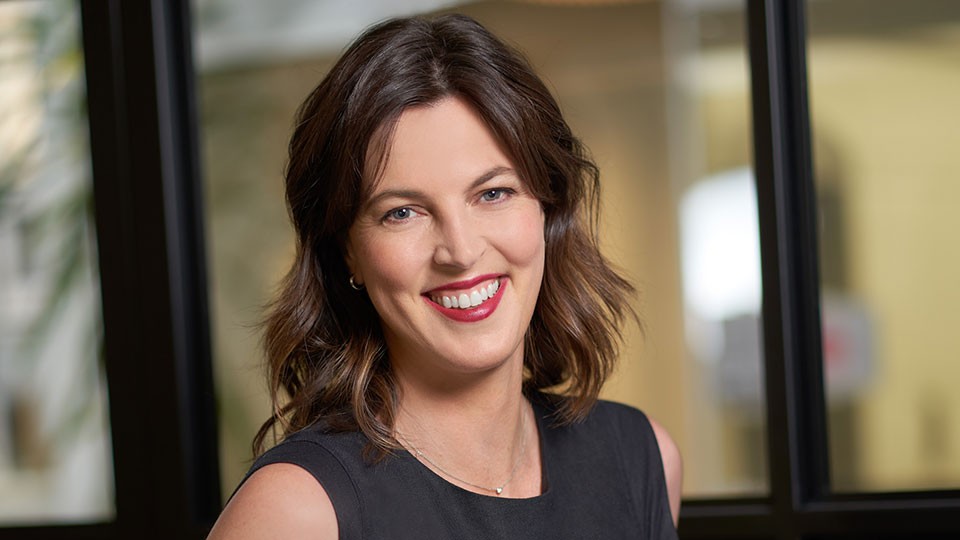 François combines a deep knowledge of administration and production, fields in which he has been evolving for over 15 years.

A key element of TVA Productions for several years, he worked on productions such as Le Gala Artis, Occupation double and Le Banquier before contributing to the start-up of TC Media, Chic TV, Iprod Media and Groupe musique Greg. In 2016, François joined Zone3's experienced team in order to develop operations and support the various teams under his responsibility. 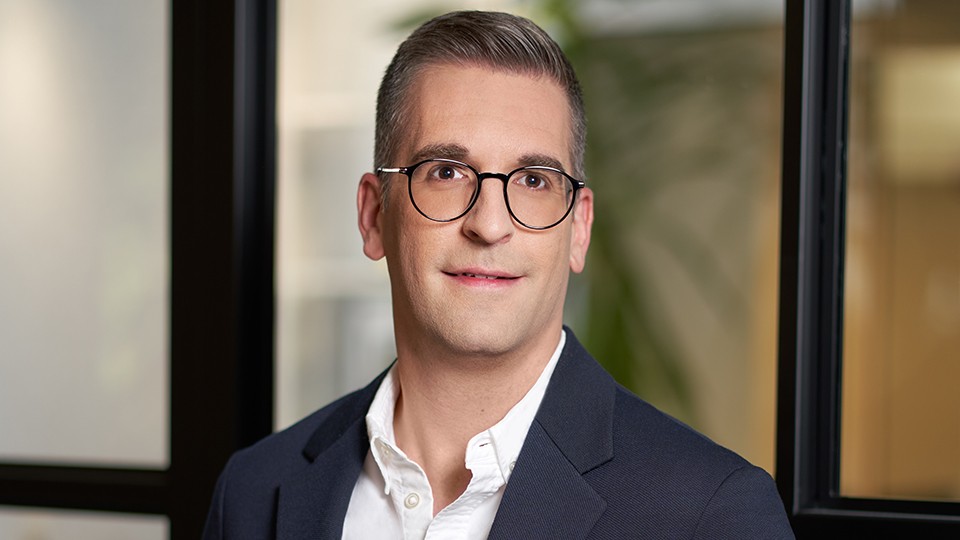 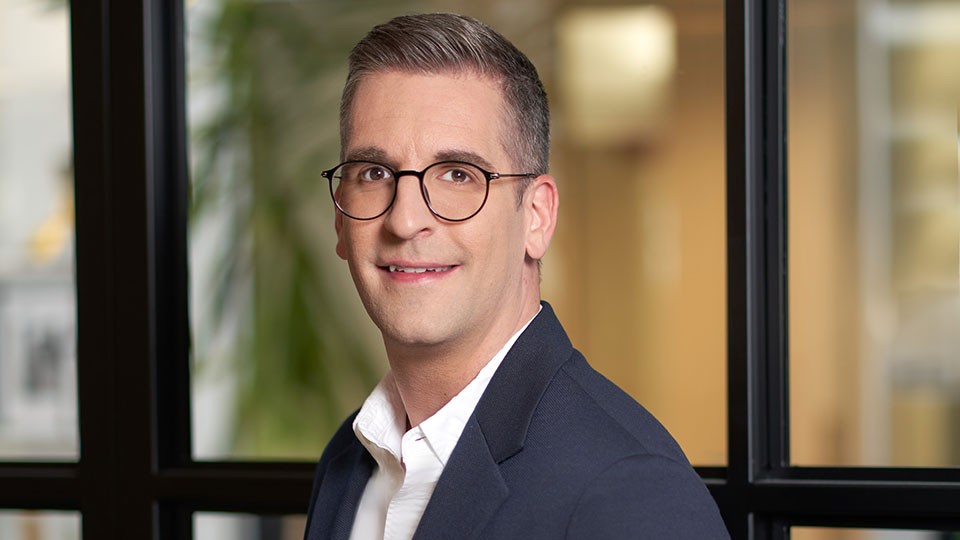 With more than 20 years of experience in the cultural and television sectors, Corine began her career as a location manager on film sets for Quebec and US productions. Her exceptional ability to adapt to any situation and her creativity in project management led to key roles in the production of a wide range of successful programs (including documentaries, magazines, and game shows), variety shows, and huge public events (like the Fête nationale du Québec in Quebec City, and Canada Day in Ottawa), and to industry-wide respect for her unparalleled know-how. Corine joined the Zone3 team in 2021 as senior director of productions, where her leadership skills and diverse experience continue to build strong relationships with all company teams and stakeholders. 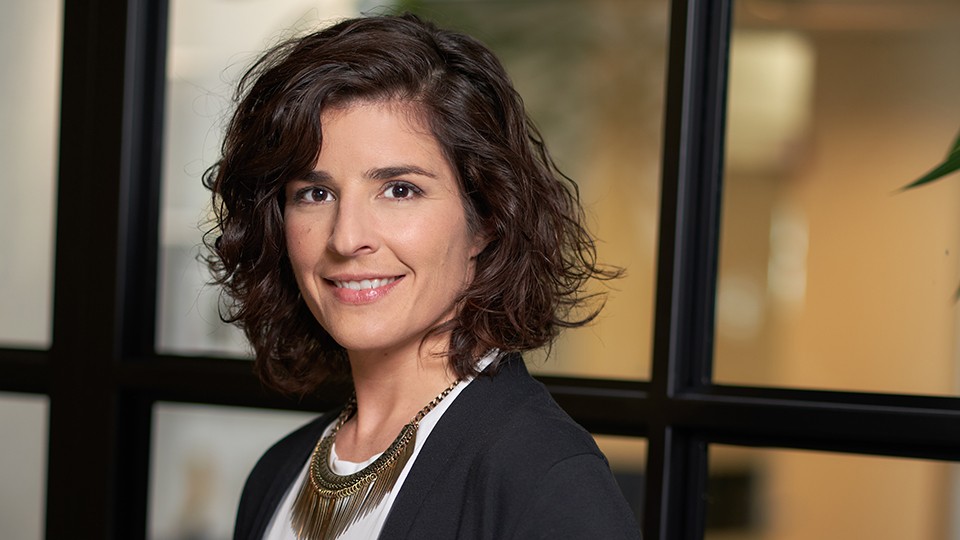 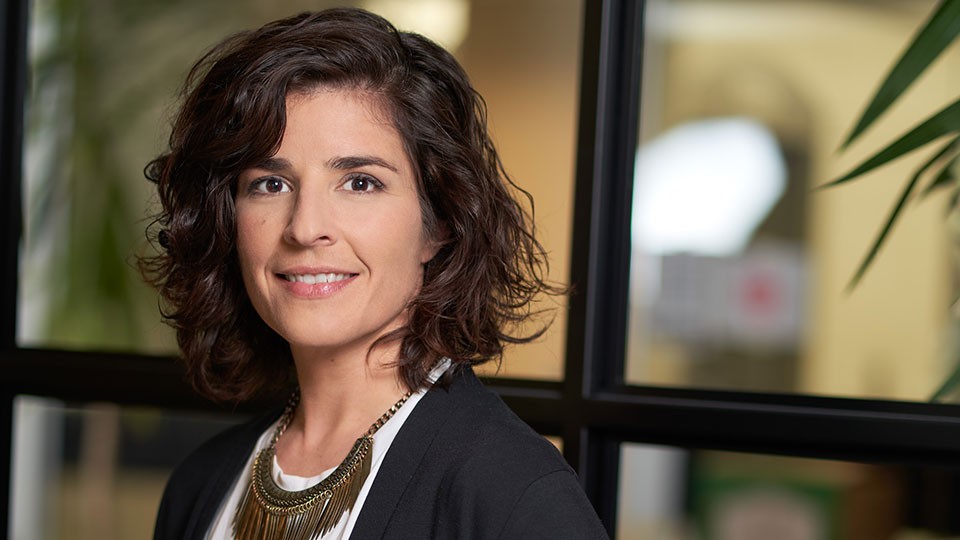 With her passion for media communications, Mélanie Ratté lost no time in making a name for herself in the world of television production. From working initially as a writer at Coscient Productions, she moved to Zone3 in 2000 where she has been involved in content development since day one. Appointed co-director of development in 2009, she demonstrated her outstanding ability for building relationships with industry players in Canada and around the world. In recognition of her contribution to the company’s success, Mélanie is from now on Senior Director, International Distribution and Business Development. 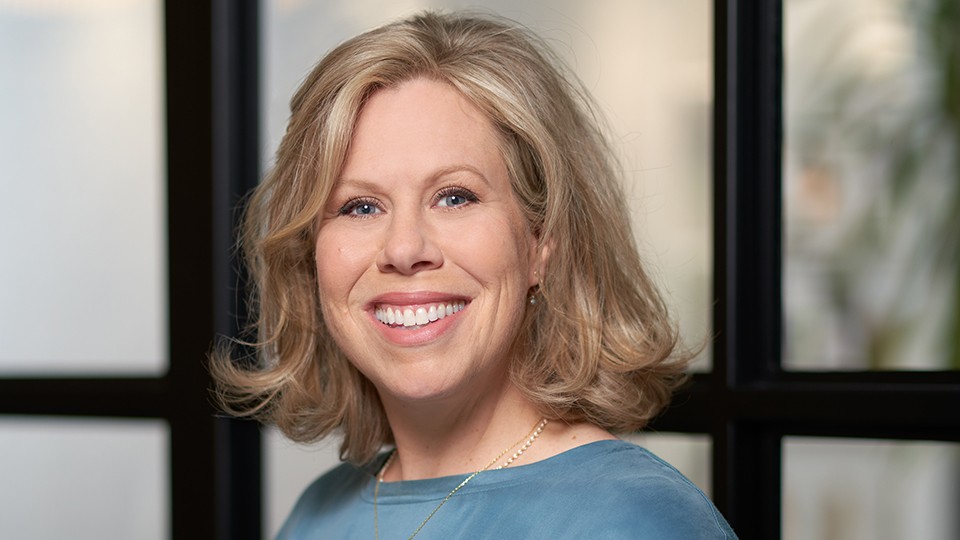 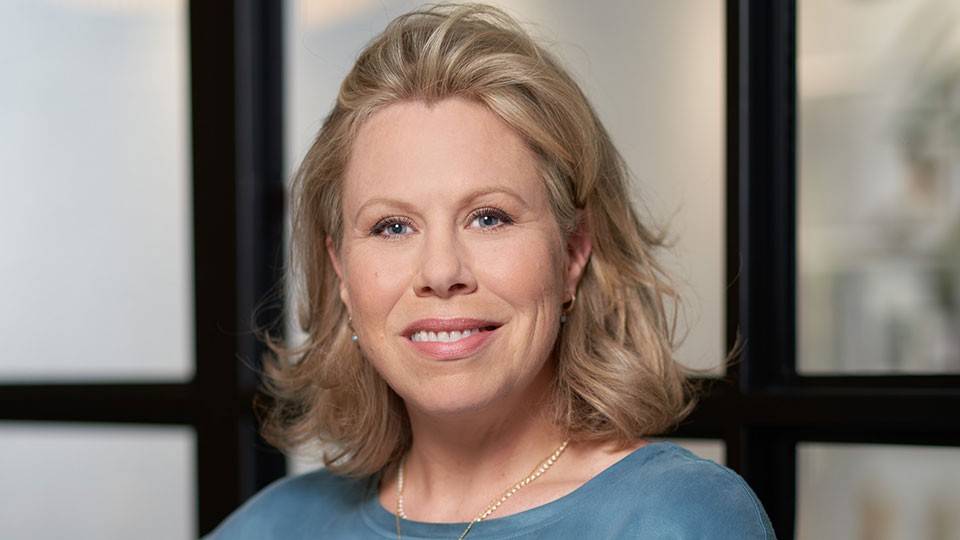 André Larin has been working in television for over 45 years. He began his career in 1961 at Radio-Canada, where he worked as an administrator in international relations, public affairs and eventually in news. In 1979, he went to work for another public broadcaster, Radio-Québec, first as executive assistant to the vice president for programming and later as director of finance and administration. After returning to Radio-Canada in 1988, he headed programming operations for the French network, as well as budget and resource management. He was later named vice president of development and programming at Cogéco Radio-Télévision. In January 1994, he moved into the private sector when he was named president-director general of Coscient, which later became part of Motion International. In May 2000, André co-founded Zone3 with Michel Bissonnette, Vincent Leduc, and Paul Dupont-Hébert, and served as the company’s first president until he stepped down in January 2009. He stayed on as chairman of the board until spring 2018. During all this time, André has also been an executive producer at Zone3, a role he still enjoys with his own brand of ever-fresh, infectious enthusiasm. 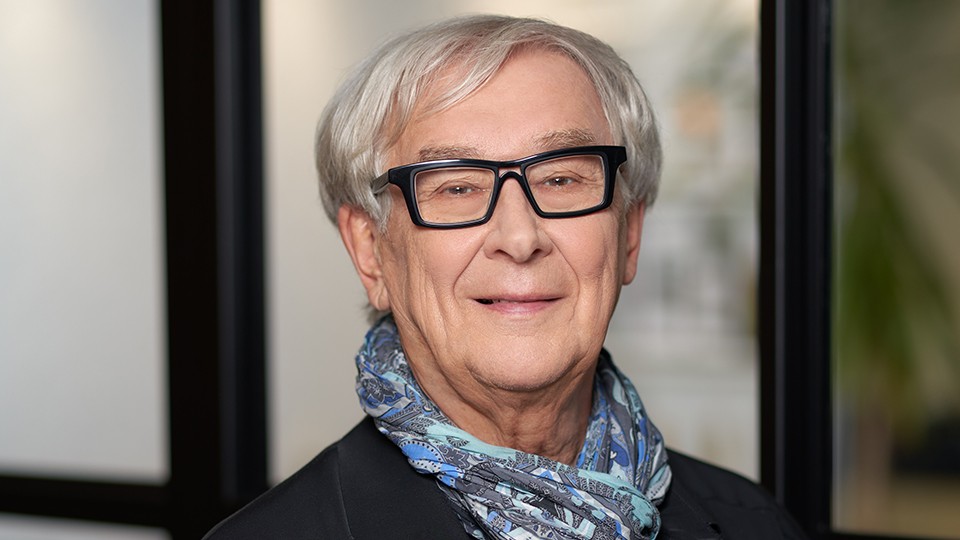 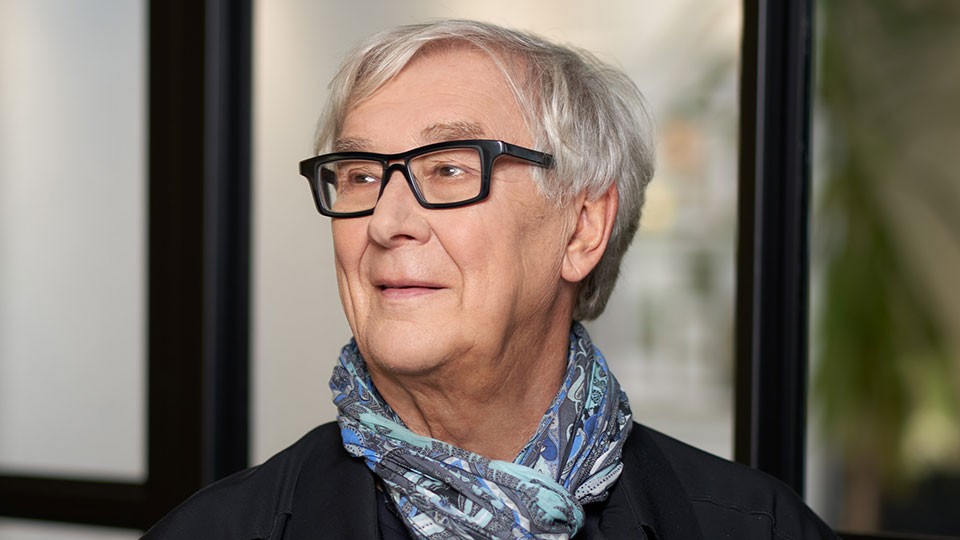