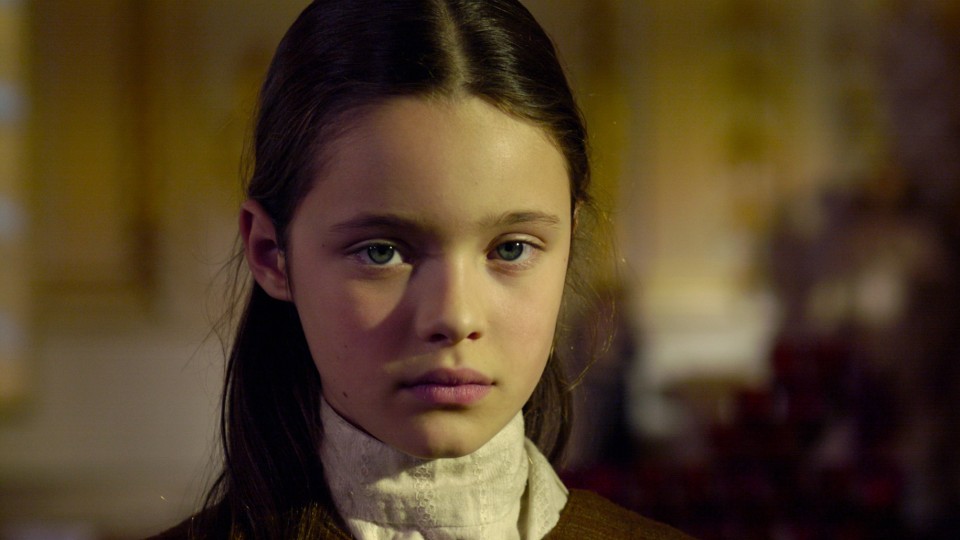 Québec, May 1909 – It is dawn in Sainte-Philomène de Fortierville. Marie-Anne Caron, Télésphore Gagnon’s wife, gives birth to their second daughter. Born at daybreak, the child is named Aurore (Dawn). Aurore grows up in a loving and happy family; that is until tuberculosis changes everything. The infectious disease does away with Aurore’s adored mother. Widowed for not quite a week, Télésphore Gagnon falls under the spell of his attractive cousin, Marie-Anne Houde, and decides to marry her. After the wedding, Marie-Anne Houde moves in and then lays down the law in the household. The atmosphere in the house changes. Marie-Anne Houde’s true character emerges. The town of Sainte-Philomène de Fortierville withdraws into silence. Young Aurore Gagnon dies. The coroner’s inquest reveals that her death was caused by blood poisoning, due to neglect and the numerous injuries inflicted by her stepmother. A sensational trial follows, covered closely by the media, which shocks families across the province and marks Québec’s collective memory forever.