Poverty and Other Delights 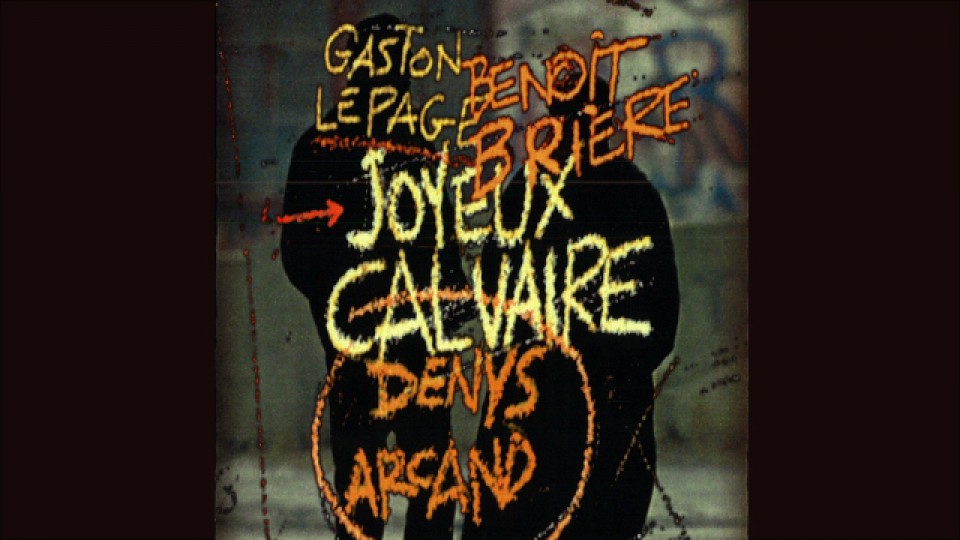 In the streets of Montreal, Marcel knows everybody and everybody knows him. Joseph, who’s trying to understand the secrets and mysteries of the macadam, just arrived. Since he had the opportunity to visit the Amsterdam prostitutes... (and came back broke!) He wins everyone’s affection. Marcel and Joseph are tireless walkers. Their itinerary is an invitation to discover improbable places and fascinating people. Everlastingly looking for Stanley, Marcel’s only friend, they meet an unlikely crowd made of extravagant characters. Each has a story to tell, his hope to share: Leo, the epic hunter who reveals his secret strategy to kill a seal; Germaine who’s consideration forced her to get married in slippers so she would not be taller than her man; David, the ex-lawyer who cannot forget the red dressing gown of his formerly mistress; “The Duck”, named likely because of the way he walks, consequence of a failed suicide attempt; the delirious Santa Claus in need of valiums; Roland who desperately wants Marcel to wear pink pants; Armand who regrets Johnny Carson’s shows... Poverty and Other Delights tell us the touching and humorous story of a rising friendship between Marcel and Joseph. Will they be able to find Stanley before it is too late?