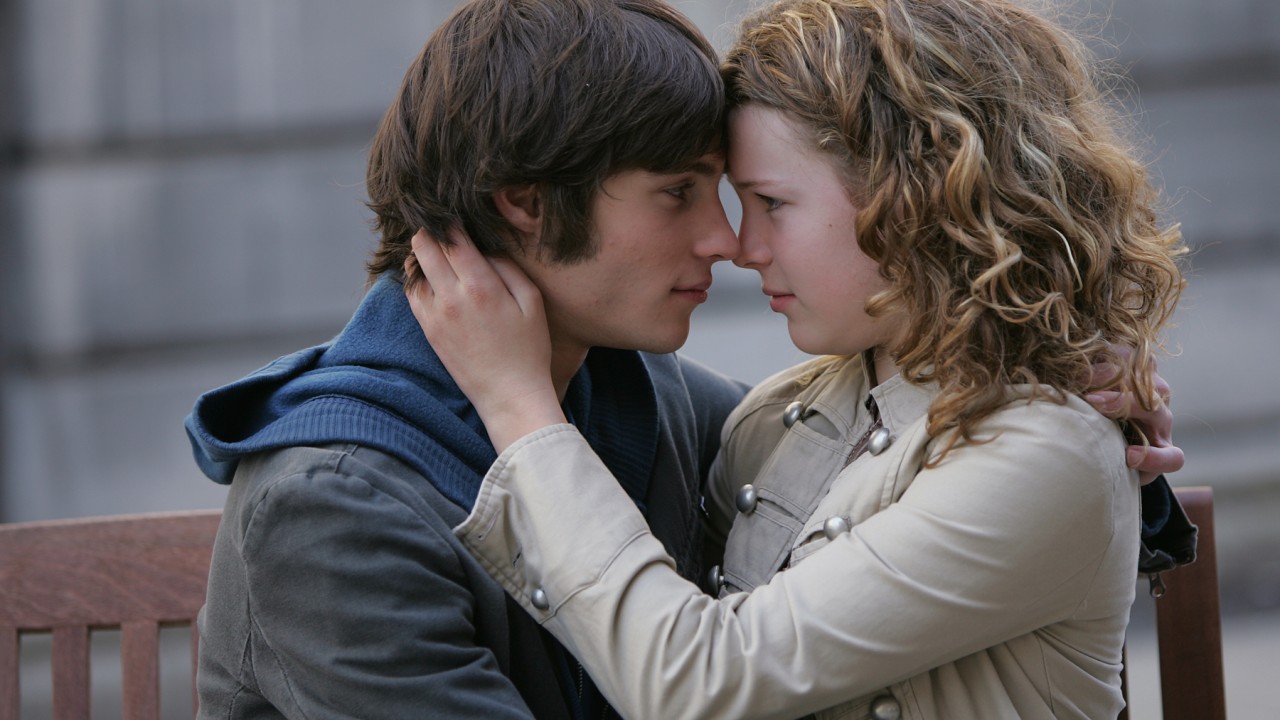 Juliette is 15 years old, and the daughter of a prominent Québec Superior Court judge. Raised in a prosperous environment, she was educated at the best schools. The media spotlight focuses on her father when he's invited to preside over one of the most important court cases in the last ten years: that of Réal Lamontagne, a notorious gang leader. Romeo, 17 years old, also has a “famous” family: he is Réal Lamontagne’s son. His father is accused of committing hideous crimes, including causing the death of a child. However, Juliette cannot help but be attracted by Romeo’s charming magnetism. Even though they come from diametrically opposed worlds, the two teenagers fall in love. Romeo & Juliette is a contemporary tale of love in modern society where everything has almost become impossible. It is the story of first love in it’s purest state; a love which eventually is destroyed by hate and rivalry, with Montreal as the tragic background. 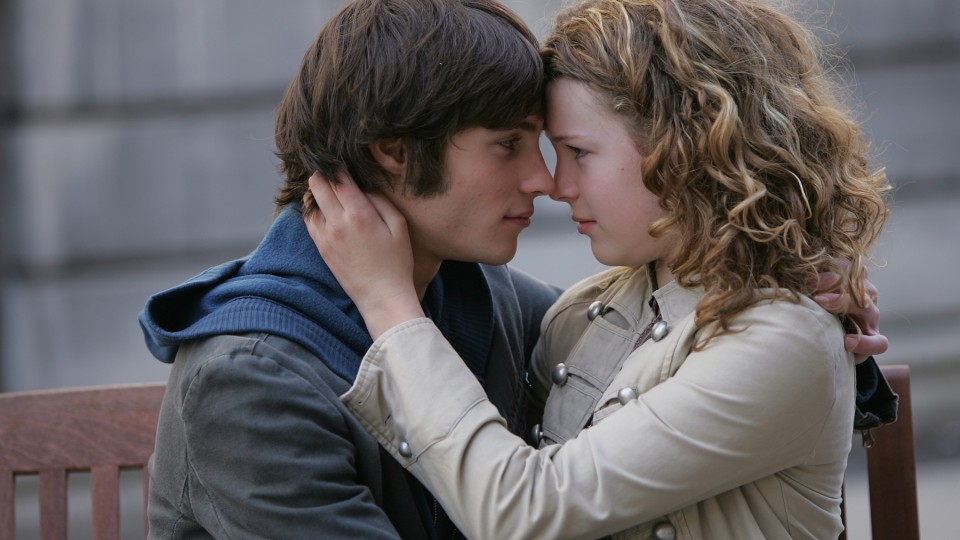 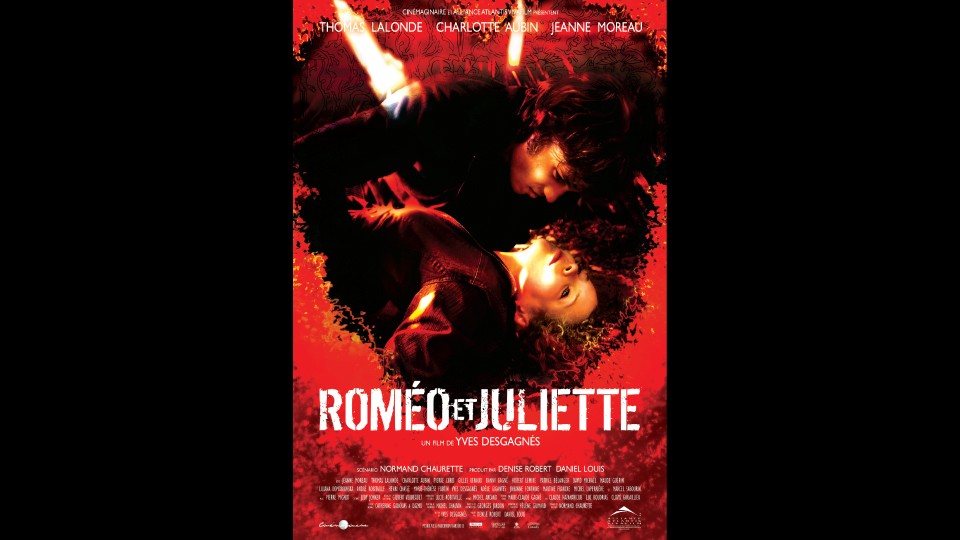 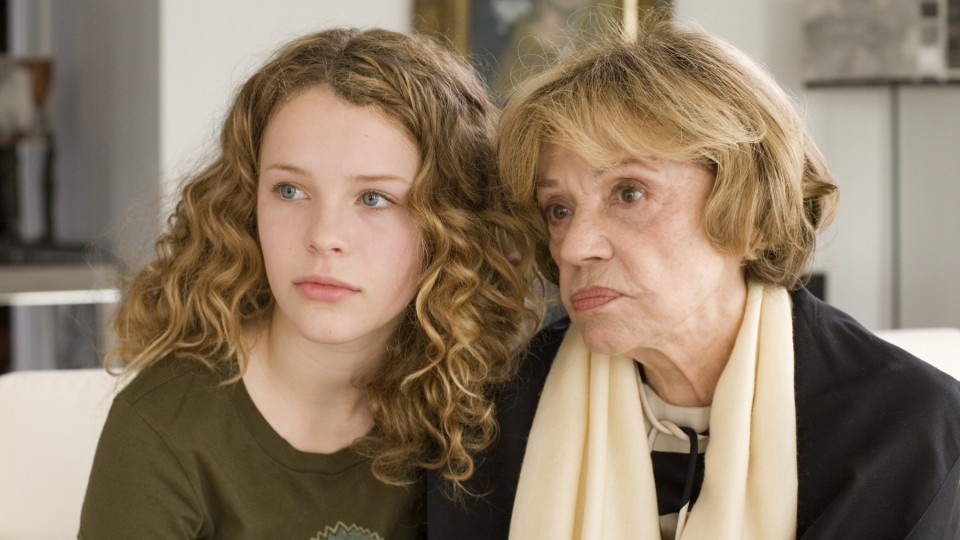