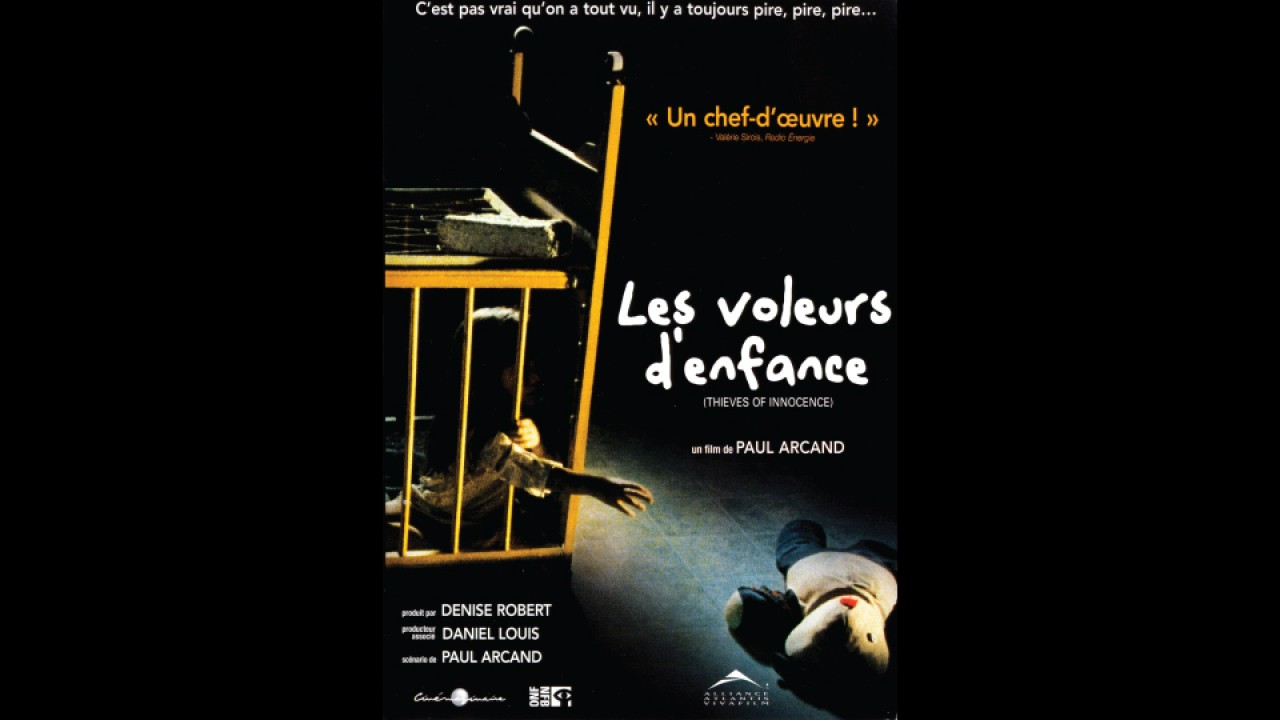 There are no telethons to help mistreated children, despite the staggering 25,000 reported cases that are investigated by the DYP. Some children are beaten, sexually abused, neglected, abandoned... In Quebec, 40% of infant mortality is caused by parental violence. The abusers are rarely strangers. They use their authority and their influence, while they hover over the victims; indulging in twisted desires. And then there are those who know but choose to turn a blind eye on the situation. Today, 30,000 children are under government care, guided by laws put in place over twenty-five years ago to protect those whom have since become forgotten for too long. Thieves of Innocence depicts the dark side of the human heart in all its violence and perversity and presents the victims' endless struggle to break the cycle of silence and manipulation. The film is also about the way the government intervenes for the "good" of children. Thieves of Innocence is a film that opens old wounds and seeks to break a conniving silence, which are, sadly, a part of modern Quebec. 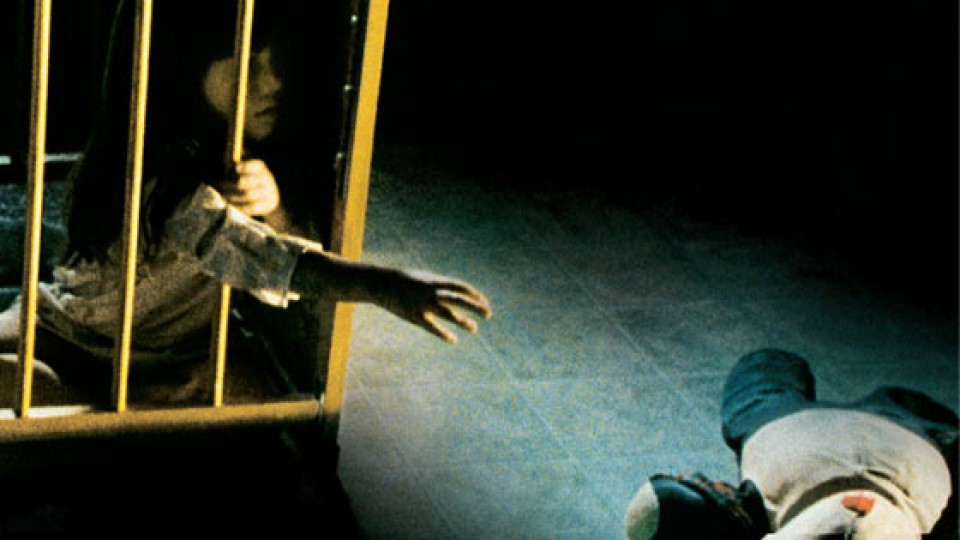 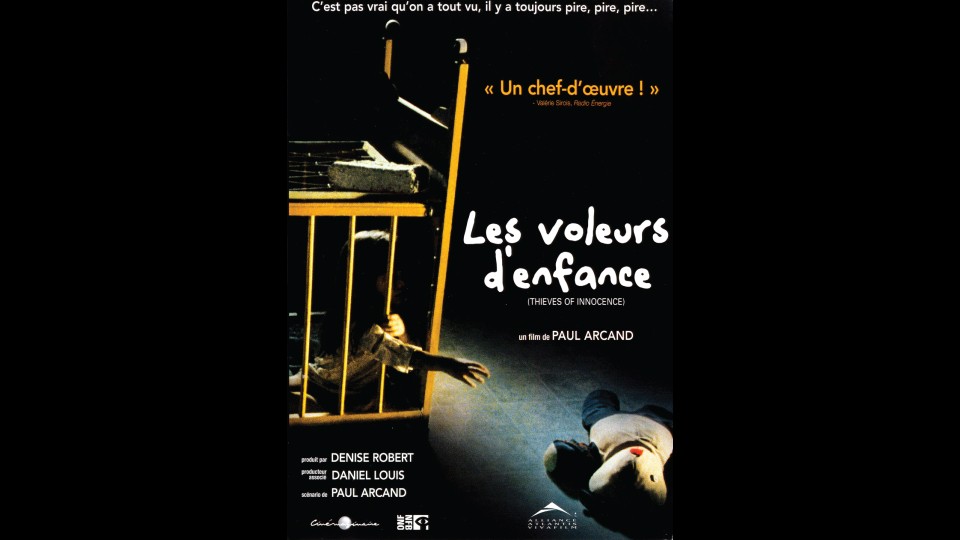 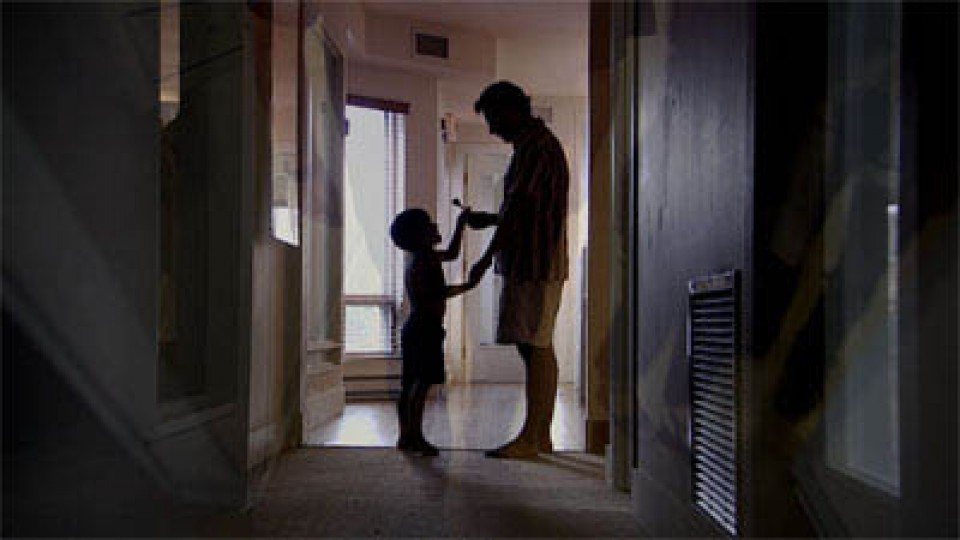