The fall of the american empire 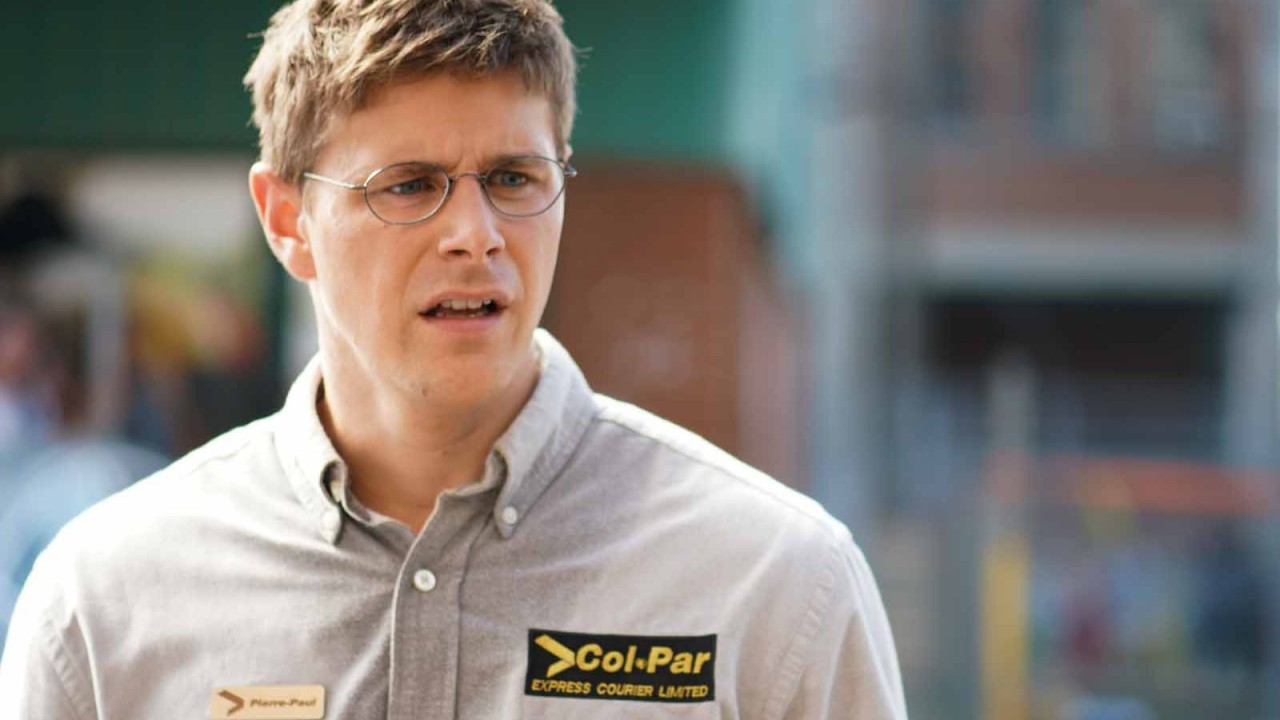 Pierre-Paul Daoust, 36, an intellectual with a PhD in philosophy is forced to work as a deliveryman to afford a decent living. One day, while delivering a parcel, he gets caught in a hold up gone terribly wrong: two dead and millions in money bags laying on the ground. Pierre-Paul is confronted with a dilemma leave empty handed, or take the money and run? This new Denys Arcand film takes a witty yet touching look at, as only Arcand knows how, the predominance of money in a society where all other values seem to have crumbled. 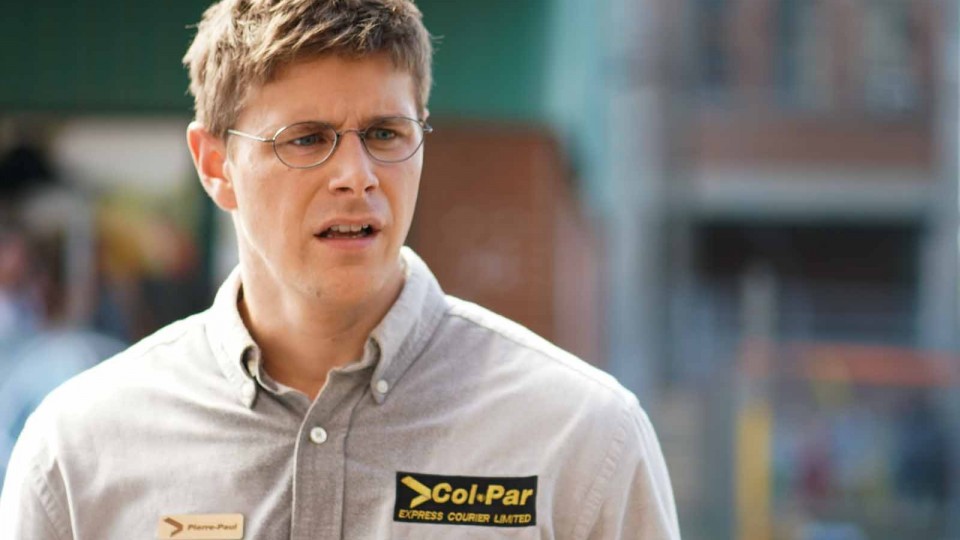