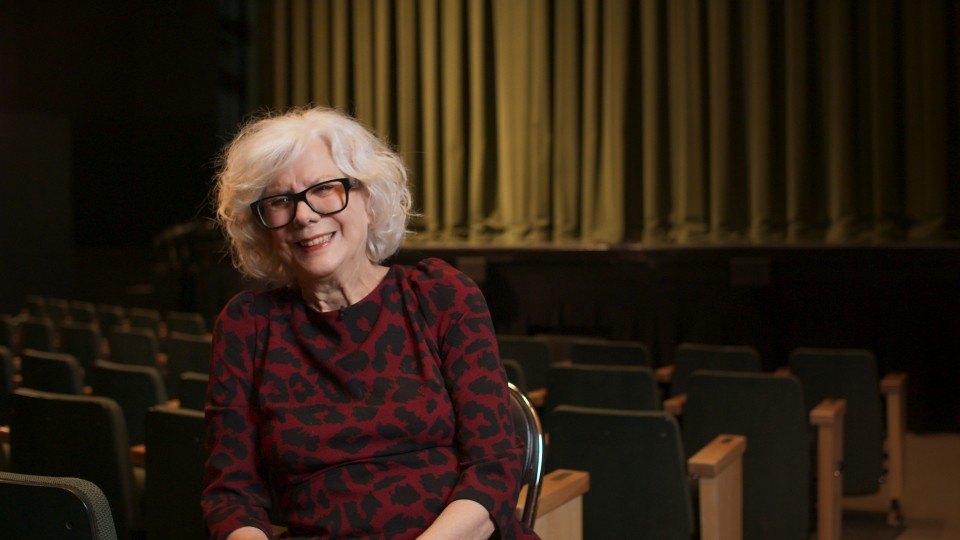 Cinémaginaire, the Oscar-winning production company behind The Barbarian Invasions by filmmaker Denys Arcand, was created by the combination of the talents of producers Denise Robert and Daniel Louis in 1988. Since its debuts, Cinémaginaire has focused on independent feature films and international co-productions. The company has more than forty-five movies to its credit, many of which have won numerous awards on the international circuit. Among its successes, the company has produced Denys Arcand’s Age of Darkness; Robert Lepage’s The Confessional, which opened the Director’s Fortnight in Cannes; Charles Binamé’s The Rocket, winner of nine Génie awards and numerous international honors; Émile Gaudreault’s Mambo Italiano, which sold worldwide and Father and Guns, which became the top French‐language box‐office earner of all times in Quebec and Canada, a Golden Reel winner.

Denise Robert has produced and co-produced more than 40 films, including, most recently, A revision by Catherine Therrien, The Fall of the American Empire by Denys Arcand, acclaimed by audiences and critics alike and sold worldwide, Sam and 1:54 by Yan England, winner of a multitude of international awards, to name a few.

Many of the films she has produced have won numerous international awards, including the Oscar for Best Foreign Language Film for Denys Arcand's The Barbarian Invasions. The film was also nominated for Best Original Screenplay, won three Césars, including Best Picture, the David di Donatello for Best Foreign Language Film in Italy and over 40 prestigious awards from around the world.

She also produced Paul Arcand's documentaries, including Driving to the Edge and Thieves of Innocence, which broke all box-office records for Quebec documentaries. 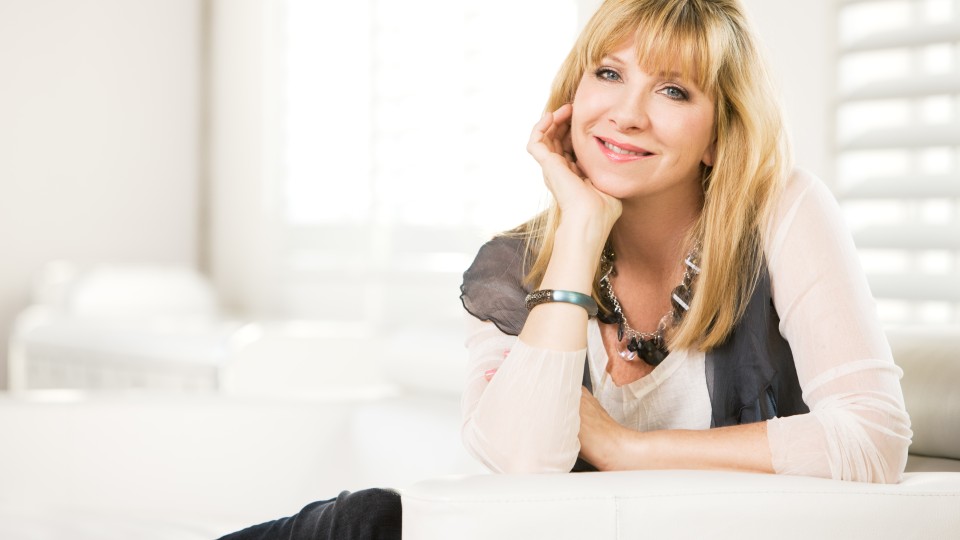 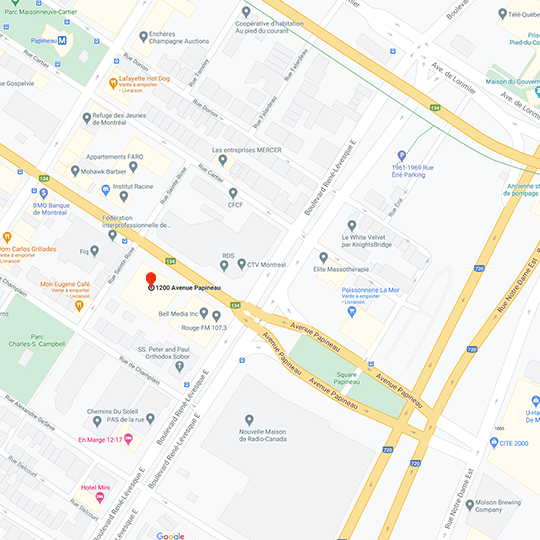